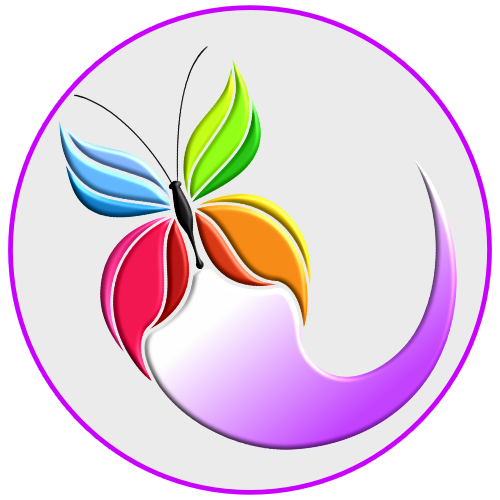 Just a few kilometers north of Obadiah Residential Village lies an area known as The Camden Haven.  A key drawcard of the district is the myriad of waterways which make up the Camden Haven Inlet.

This ‘Valley of Villages’ hugs the Camden Haven River as it makes its way from the lush Comboyne Plateau to the blue Pacific Ocean.  As the river meanders through this magnificent valley it passes through the villages of Lorne, Kendall, Kew, Laurieton, Dunbogan, entering the sea between North Haven and Camden Head.

Bonny Hills lies to the north overlooking Grants & Rainbow beaches. Just a further five minutes north is Lake Cathie (pronounced Cat-eye) with its beautiful lake, lagoon and beaches. In the south, on the Stewarts River (a tributary of the Camden Haven River) you will find the villages of Johns River and Hannam Vale and their beautiful rural surrounds.

A key drawcard of the district is the many waterways which make up the Camden Haven Inlet. Watson Taylors Lake, Queens Lake, Pilot Beach and Gogleys Lagoon are some of the natural features which are home to an abundance of marine and bird life.

Click on the links below for just some of the great things to do and see in this area...
(links will open in a new window)

The Laurieton United Services Club is recognised for its hospitality, relaxed and congenial venue, and its involvement in community events. Fine dining and great entertainment are only a 25 minute drive from Camp Obadiah. Every day there are great specials in the Family Restaurant. 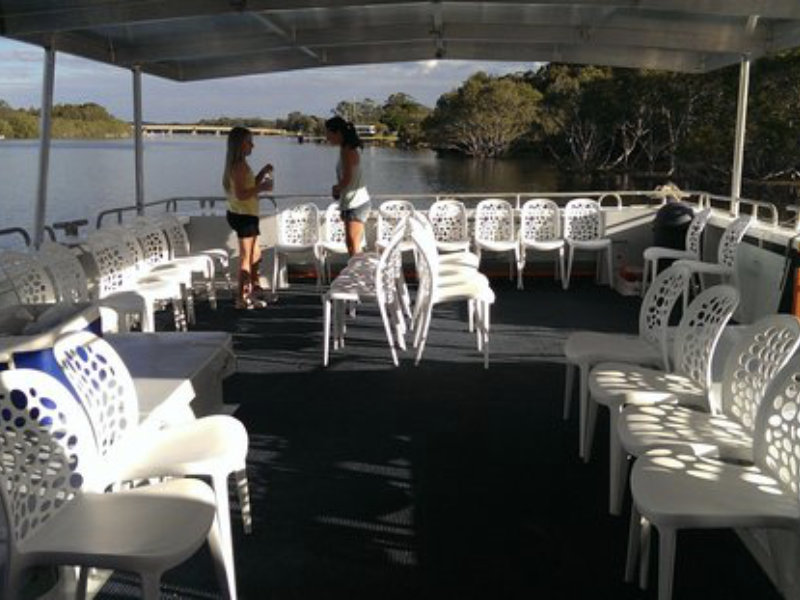 Camden Haven Cruises offer casual yet intimate cruising for small groups such as 10 - 25 guests seated as well as large groups up to 70 for a cocktail style functions. Their vessel "Far - Lap" is an 18 meter aluminium catamaran that can cruise effortlessly along the river with little or no wash and whisper quiet engines. 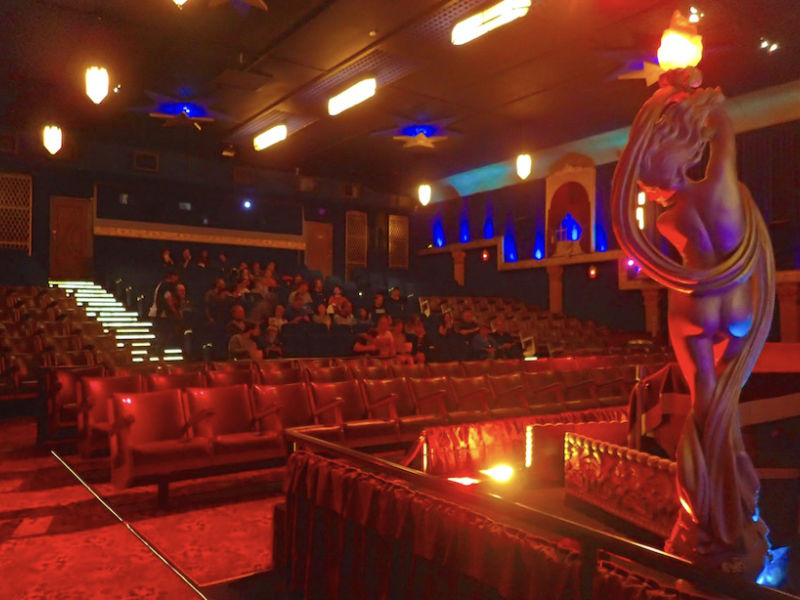 The Plaza Theatre is only a short 20-25 minute drive from Obadiah Residential Village and is a fantastic example of old-world charm in a cinema. Baz Luhrmann’s father was the projectionist in the early 70’s and this is the point in Baz’s life where he was bitten by the motion picture industry bug. Of course, the rest is history. 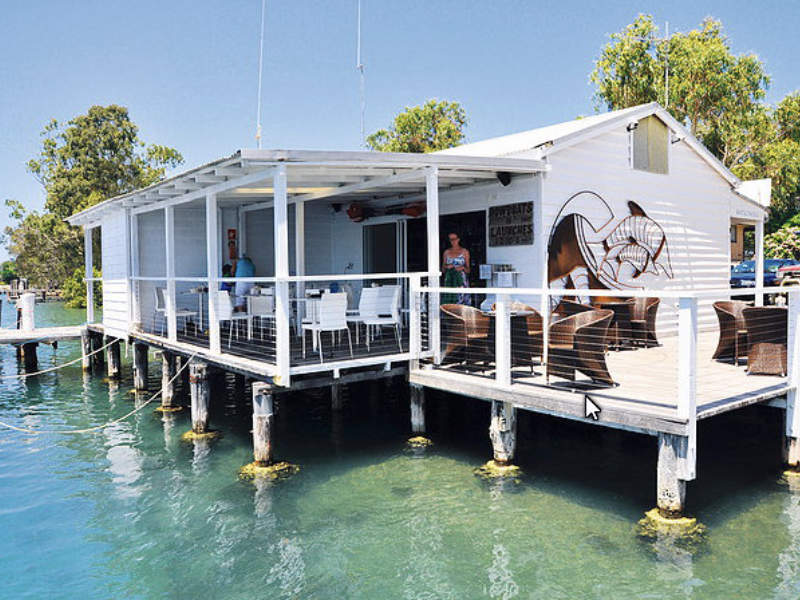 Dunbogan Boatshed is nestled on the banks of the Camden Haven River.
Built in the 1940’s it still carries the charm of an old boatshed, while bringing some new touches - coffee & treats, large range of bait & tackle, fish feeding, relaxed seating on the deck, kayak, tinny & BBQ boat hire, as well as a tranquil marina.

High Adventure Paragliding is the only place where you can learn both coastal and inland paragliding in an area described as Pilot's Paradise. Learn with people who have been in the industry for many years.  As such, they teach more people to Paraglide and Paramotor than any other school in Australia. 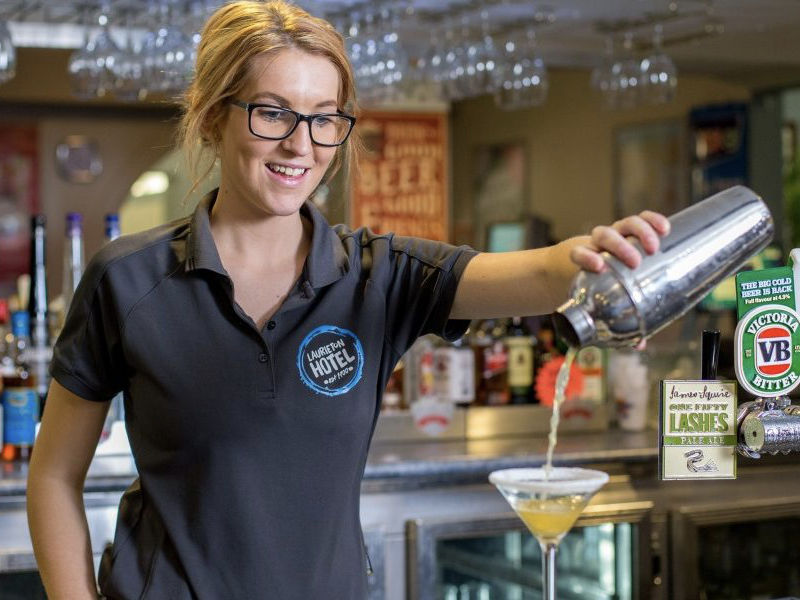 Locally owned and operated, the Laurieton Hotel  is a family friendly venue offering a variety of comfortable and inviting indoor and outdoor spaces where people can indulge in a cold beer or a glass of wine. Be entertained by the best local musicians and DJ’s 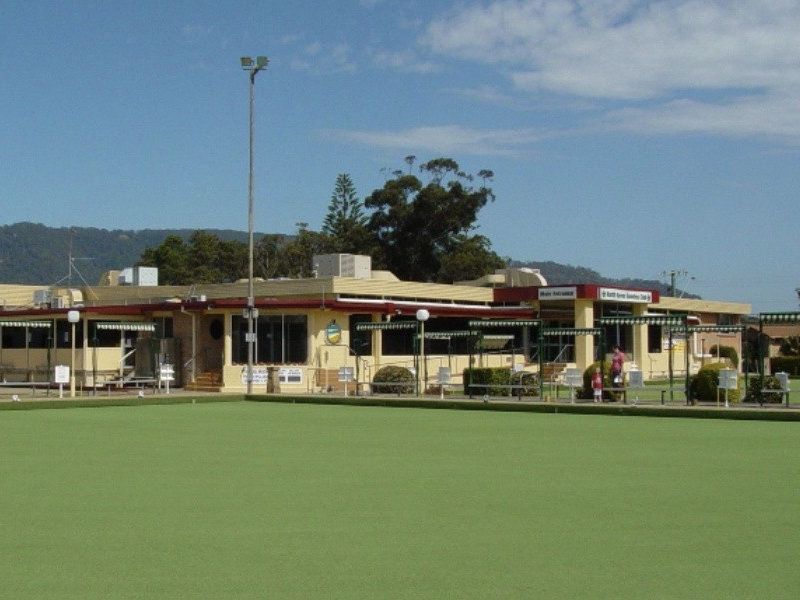 Overlooking the beautiful Camden Haven River and only 21 minutes from Obadiah Residential Village, Club North Haven offers a wide range of entertainment options for our members, guests and visitors all year round. These include live music, bingo, raffles and social dancing.

If you're in the mood for delicious Italian cuisine, come to locally owned and operated Big Brother Pizza in Laurieton.
Here you'll find a complete selection of Italian favourites, including pizza and pasta. Choose from our wide range of traditional pizza toppings. 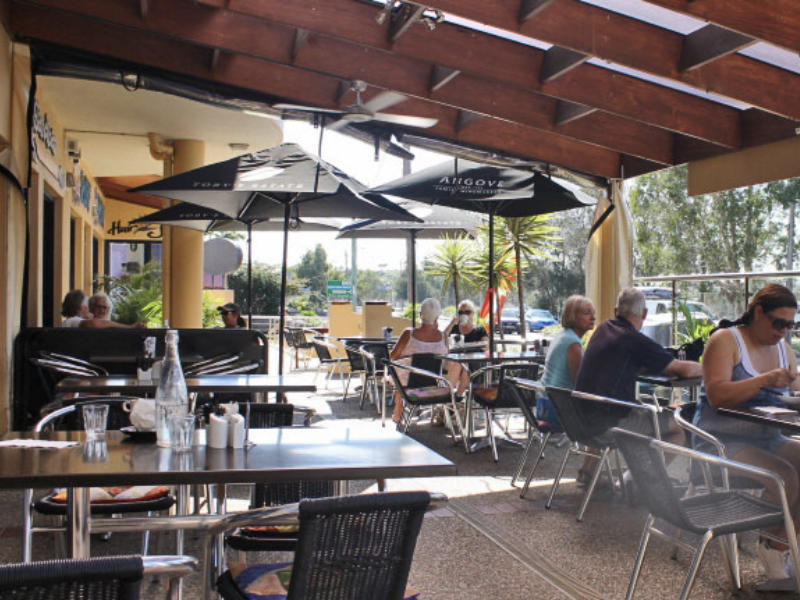 Located on the banks of the Camden Haven River, The Sandbar Café is a must stop for lovers of great coffee, delicious food and tempting home made sweets. Their gifted pastry chef delivers wonderful home made pastries fresh daily. She also caters for group bookings and functions.

Rainbow Beach stretches from Bonny Hills to Lake Cathie. It is perfect for family activities, quiet walks and fishing. Adjoined by the Bonny Hills Surf Life Saving Club, the beach is patrolled in season. With BBQs, picnic facilities and even a great park for the kids, Rainbow Beach offers a great days fun and relaxation for the whole family.

The Delizioso Restaurant in Laurieton boasts modern authentic Italian fare.  Their menu offers wood fired pizza's, house made pasta's, plus a full A la carte menu The restaurant offers Inside dining, alfresco dining plus a great selection of take-away meals.